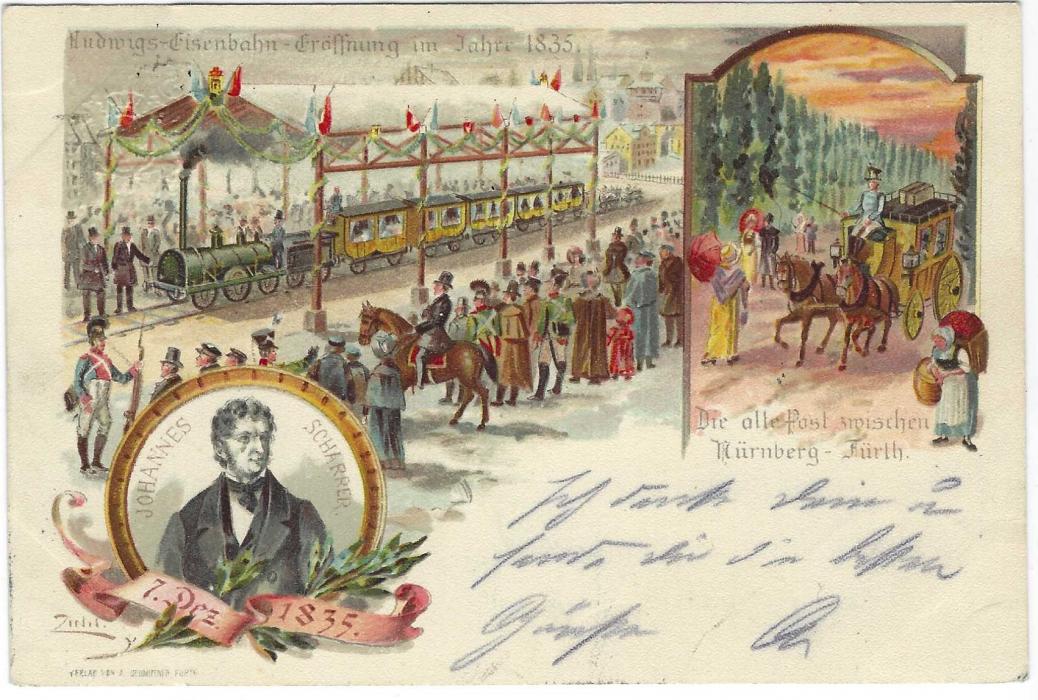 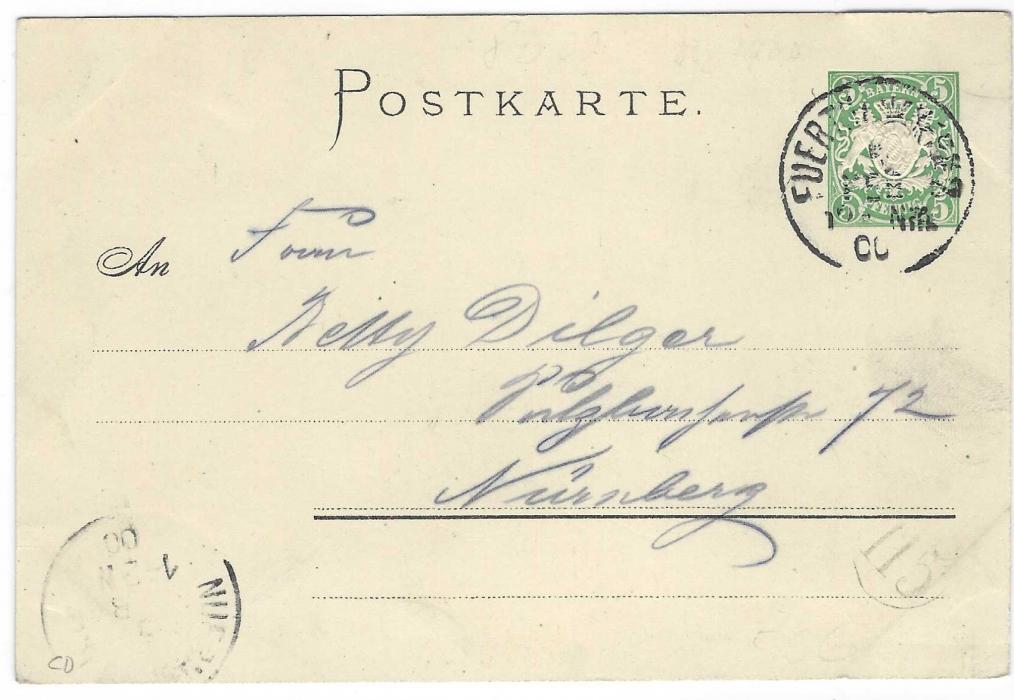 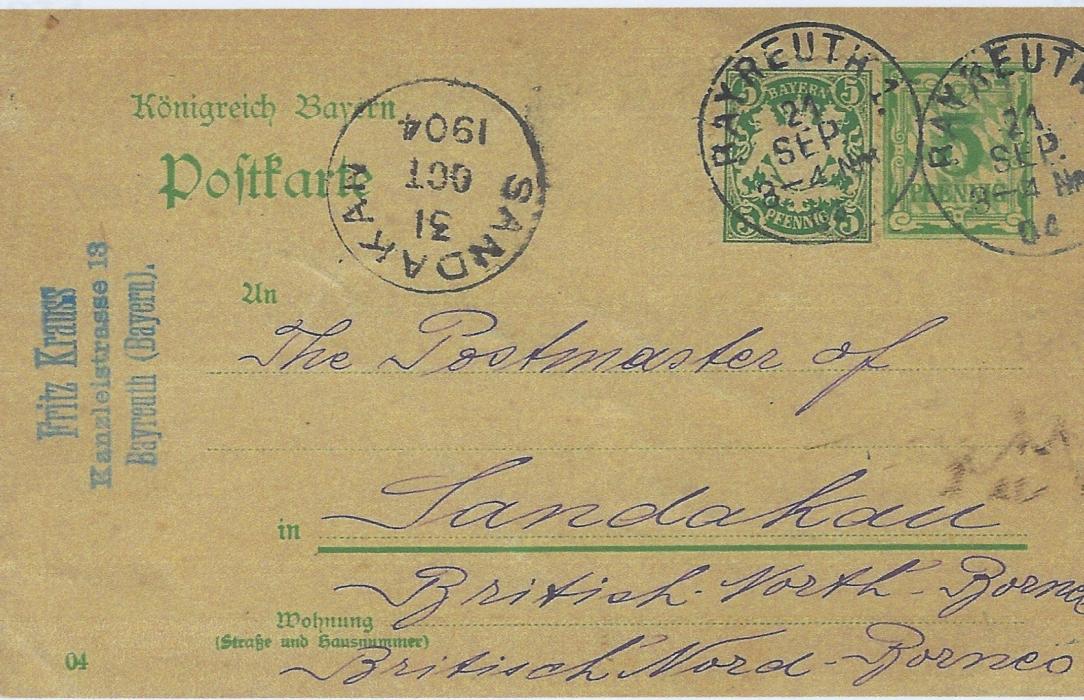 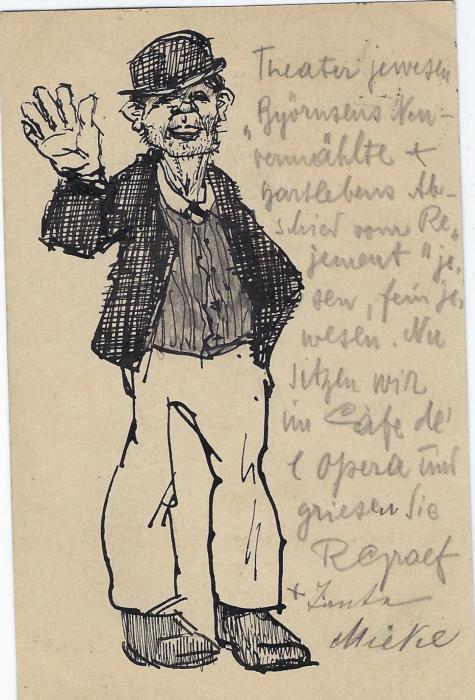 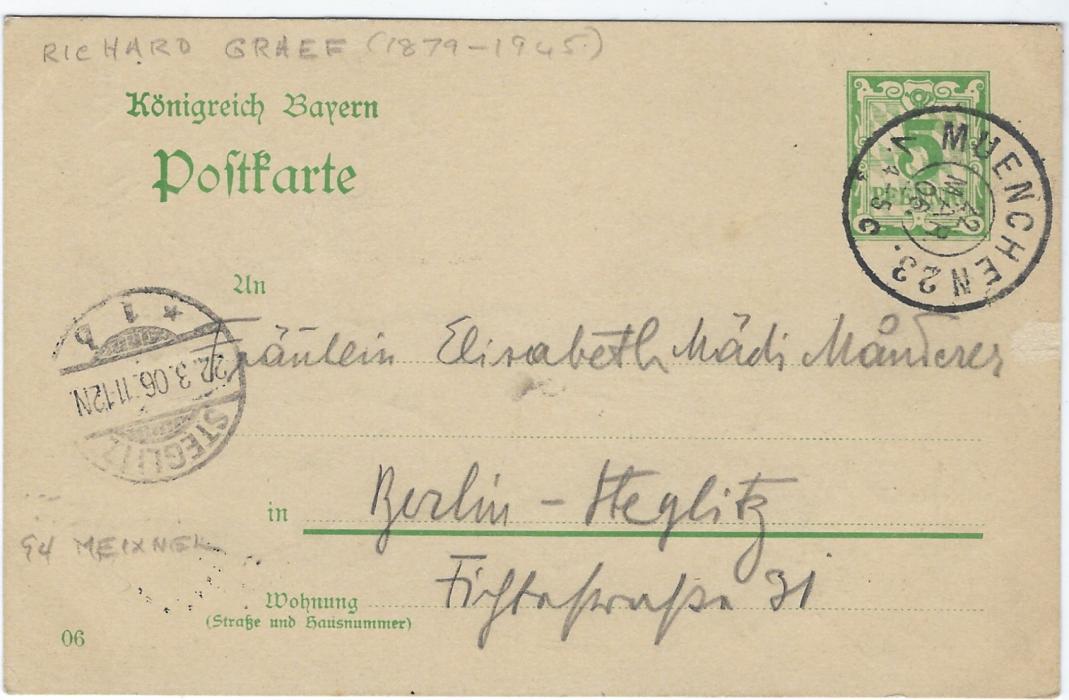 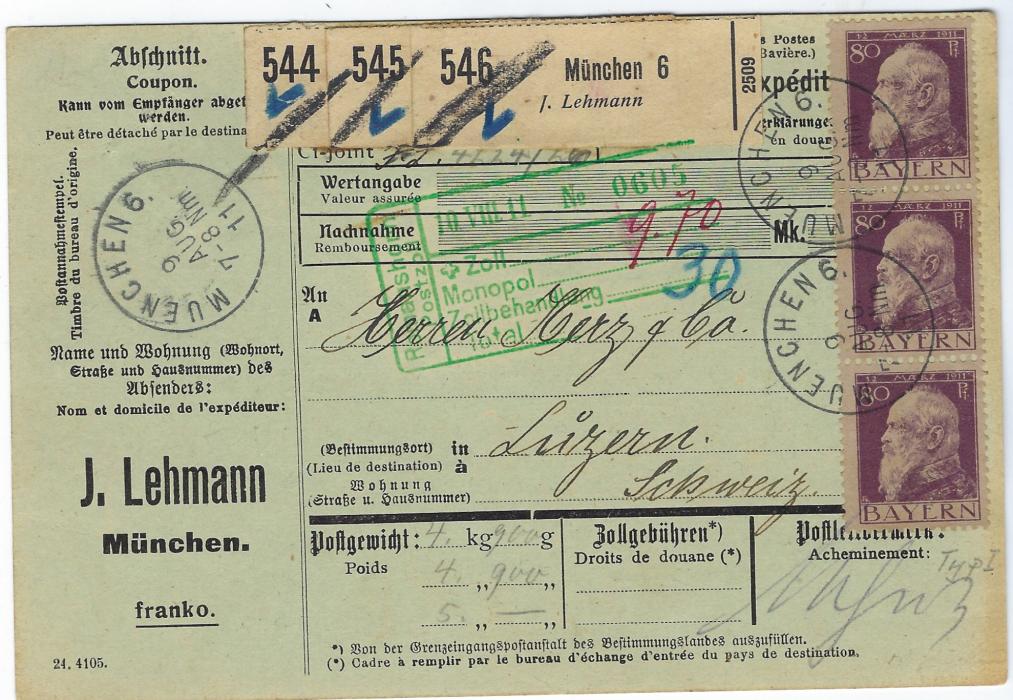 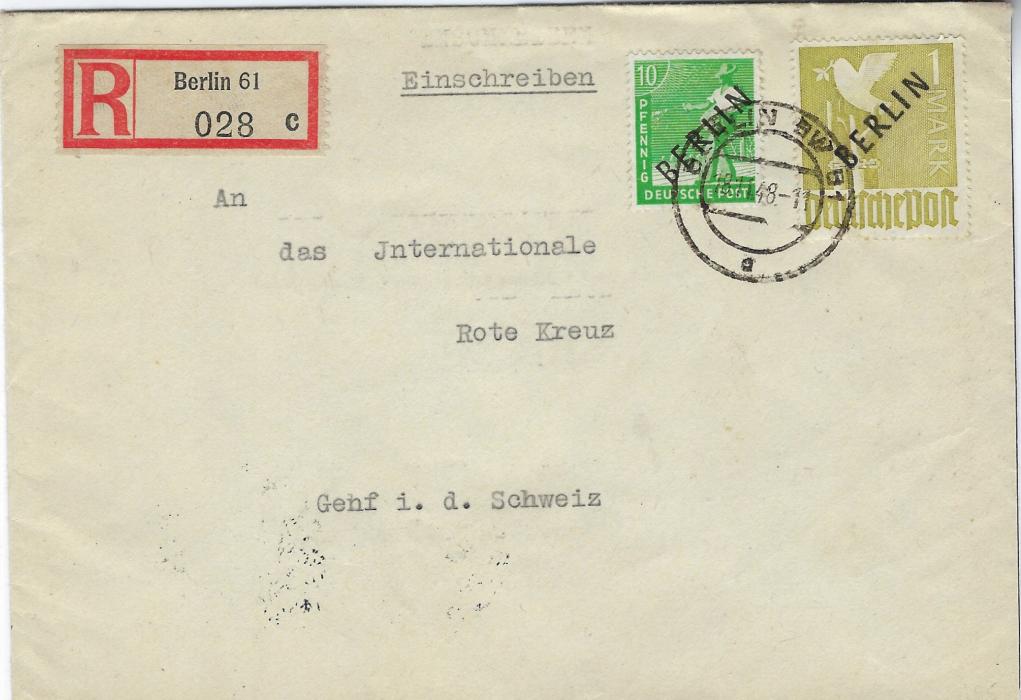 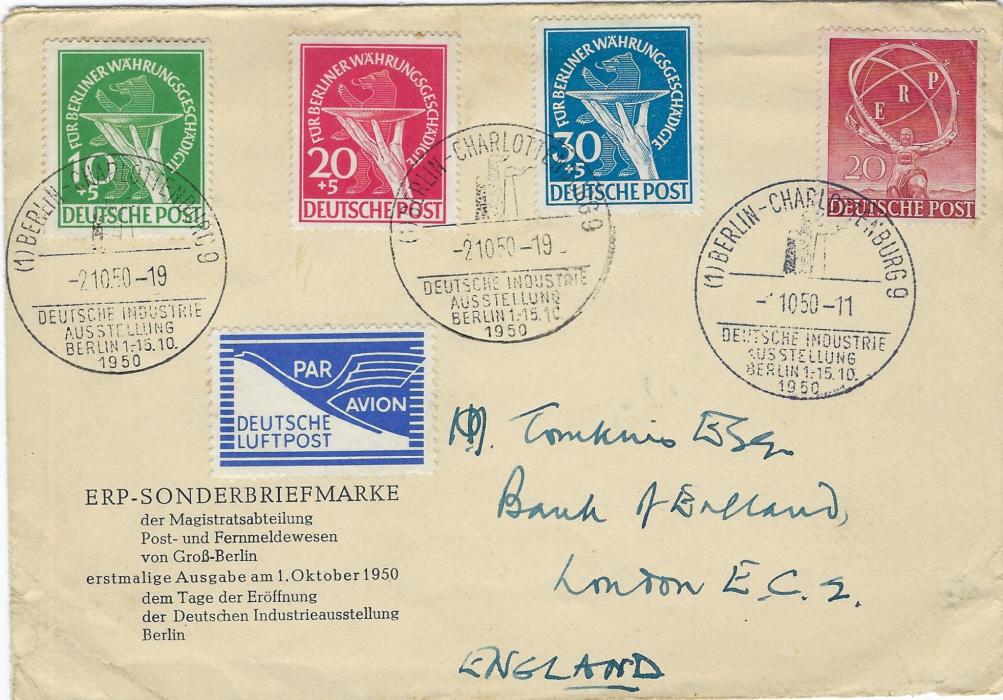 (Berlin) 1950 (2.10.) cover to Bank of England, London franked 1949 Bear set of three and 20pf Industrial Exhibition all tied by cancels for the exhibition on its second day. Some creasing to envelope, top right of Exhibition stamp with a crease and 20pf Bear with small tone at top. 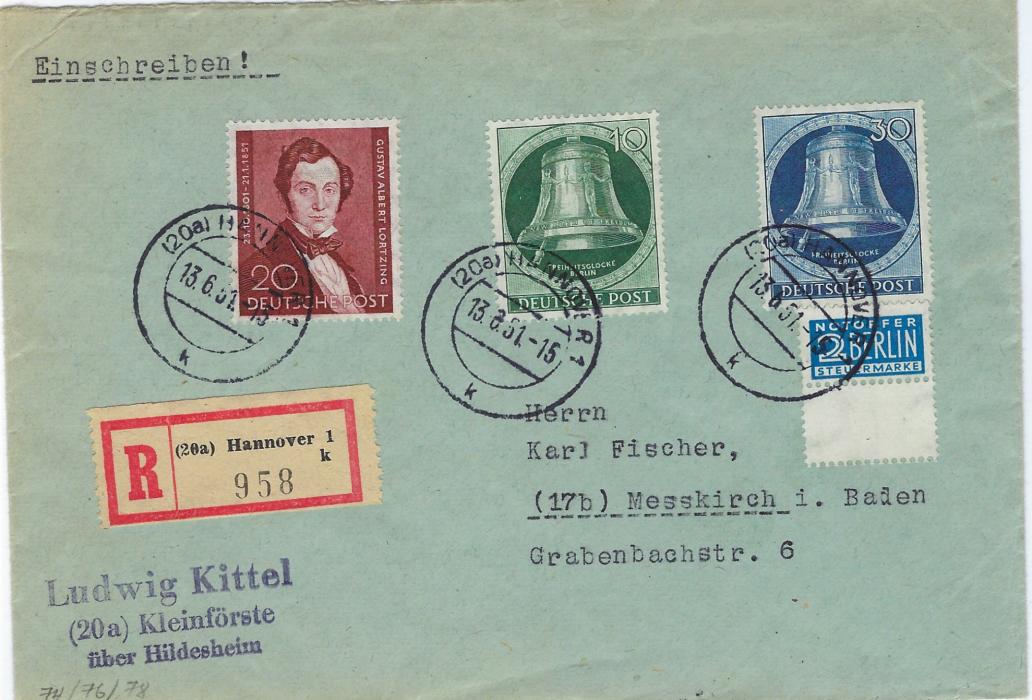 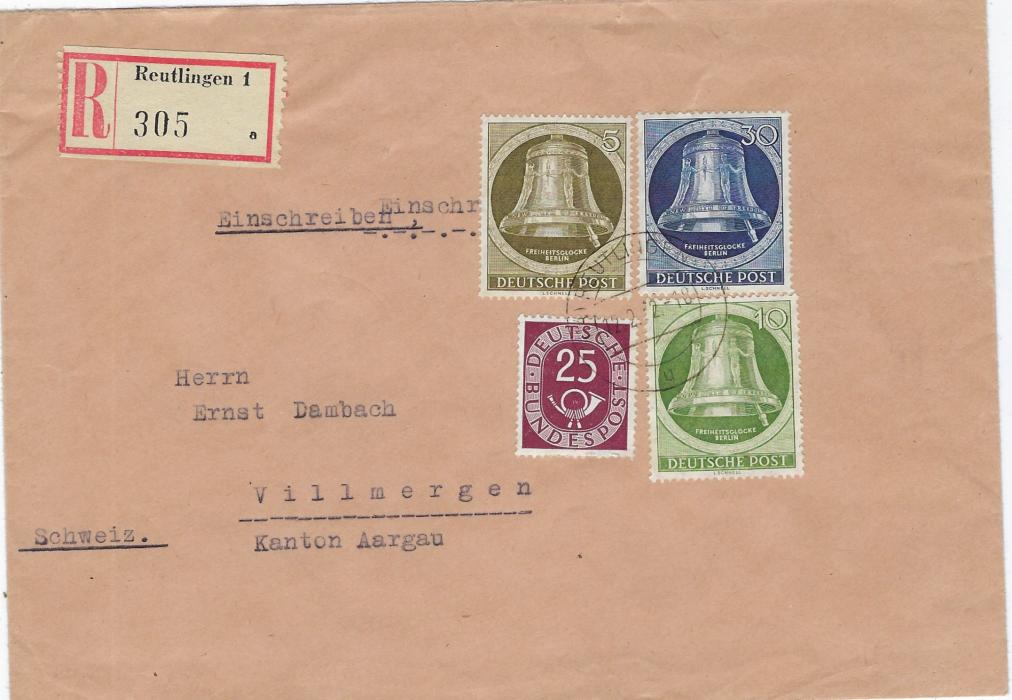 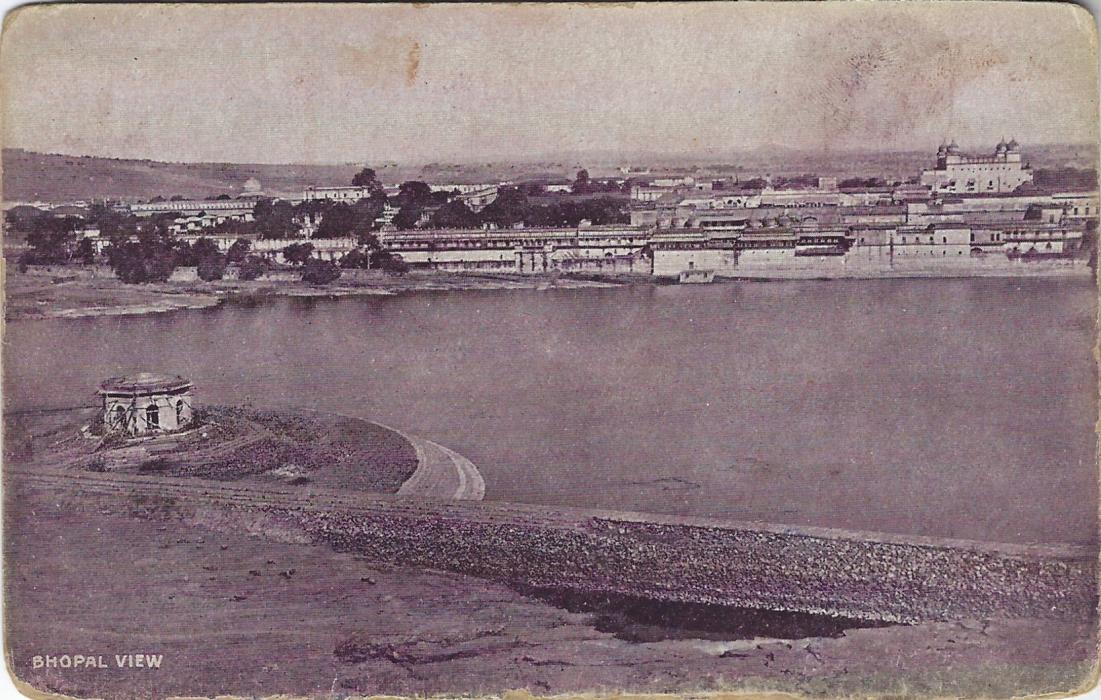 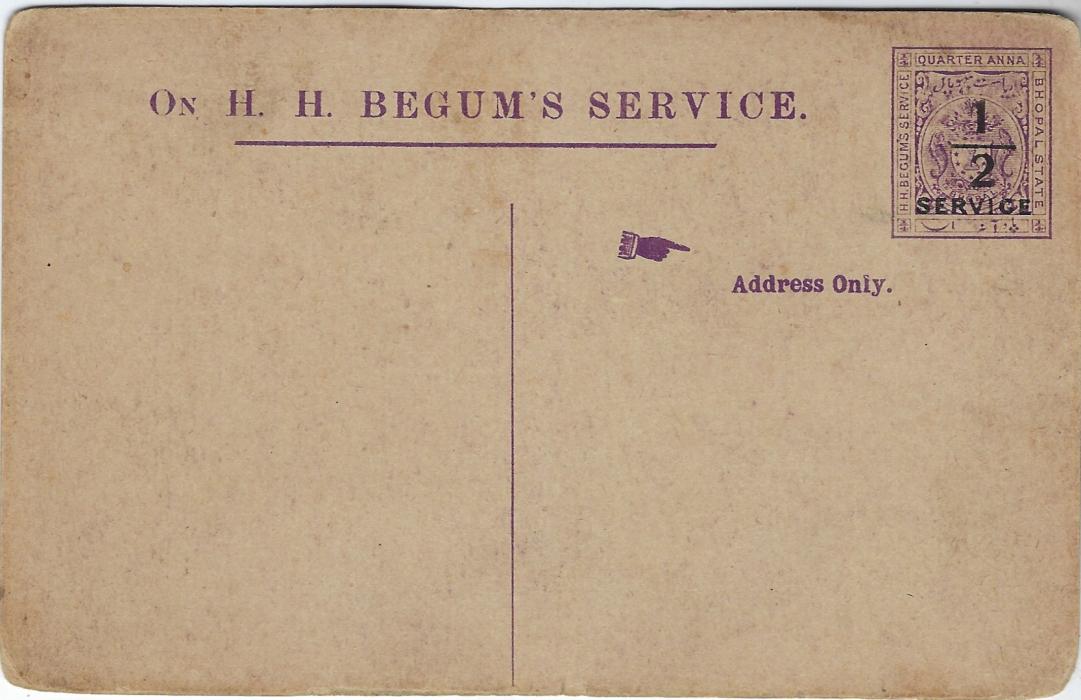 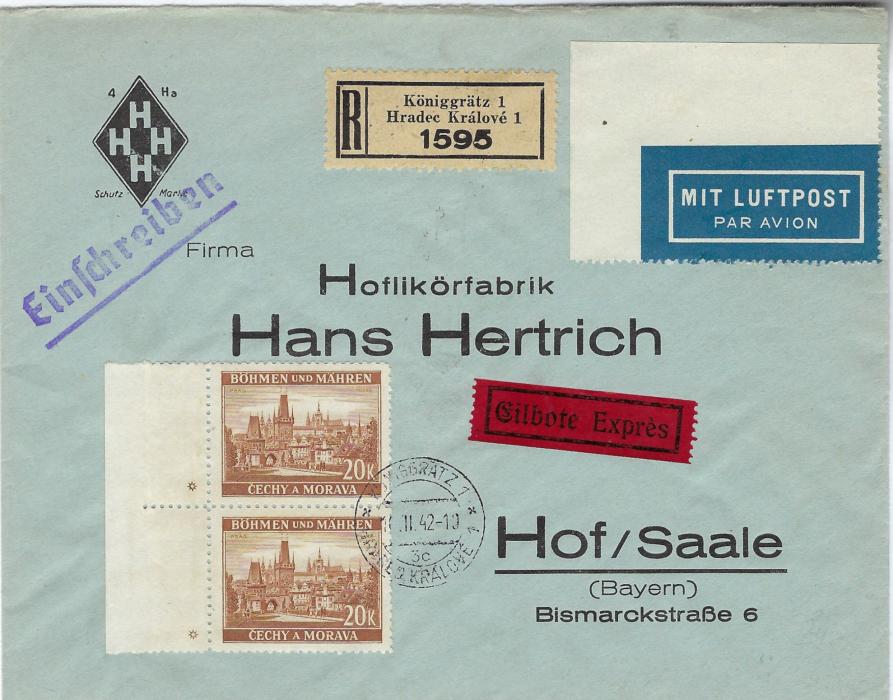 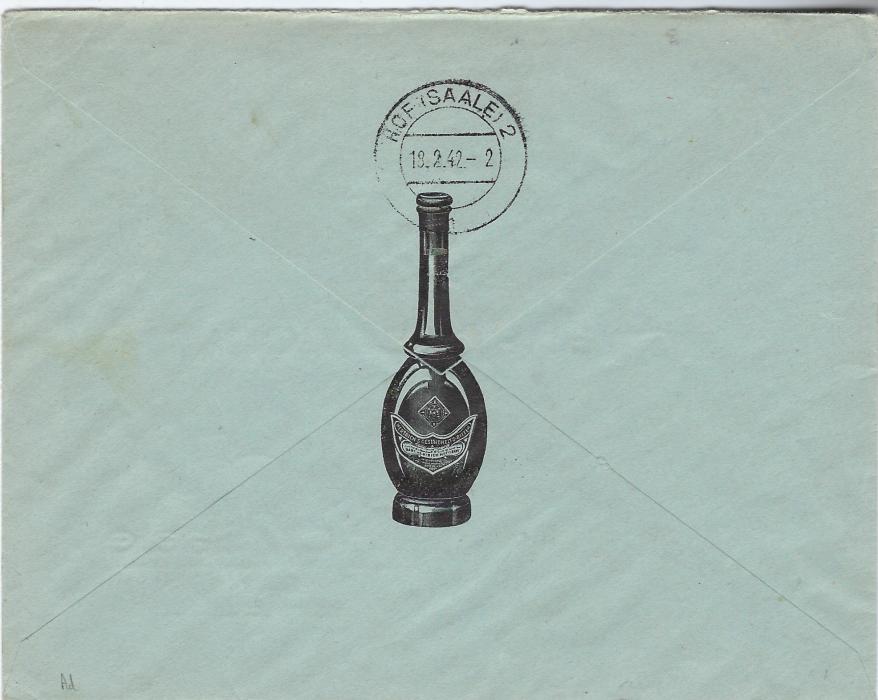 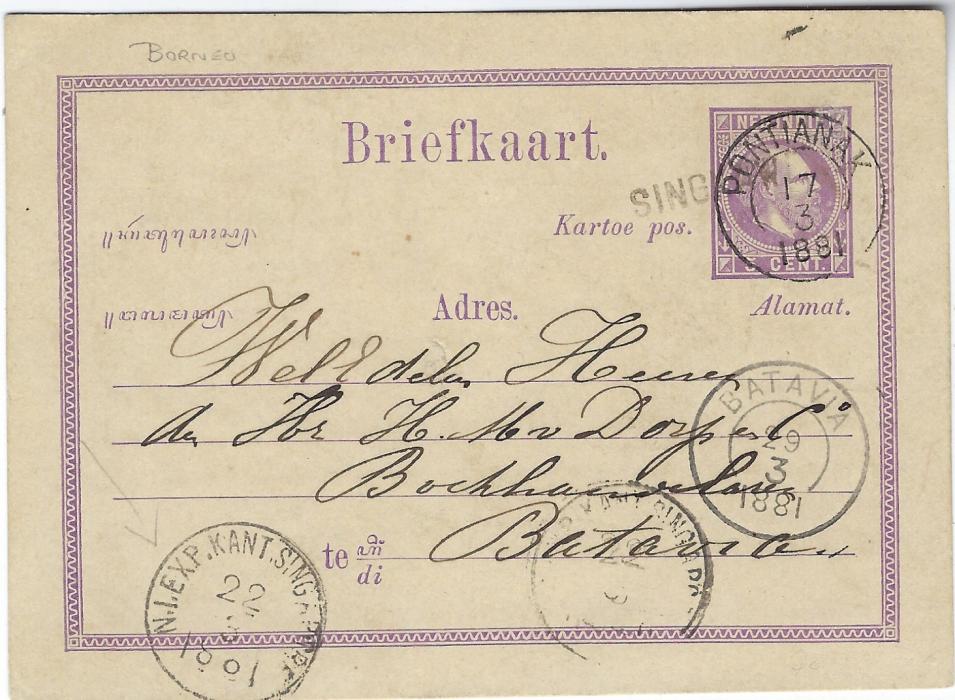 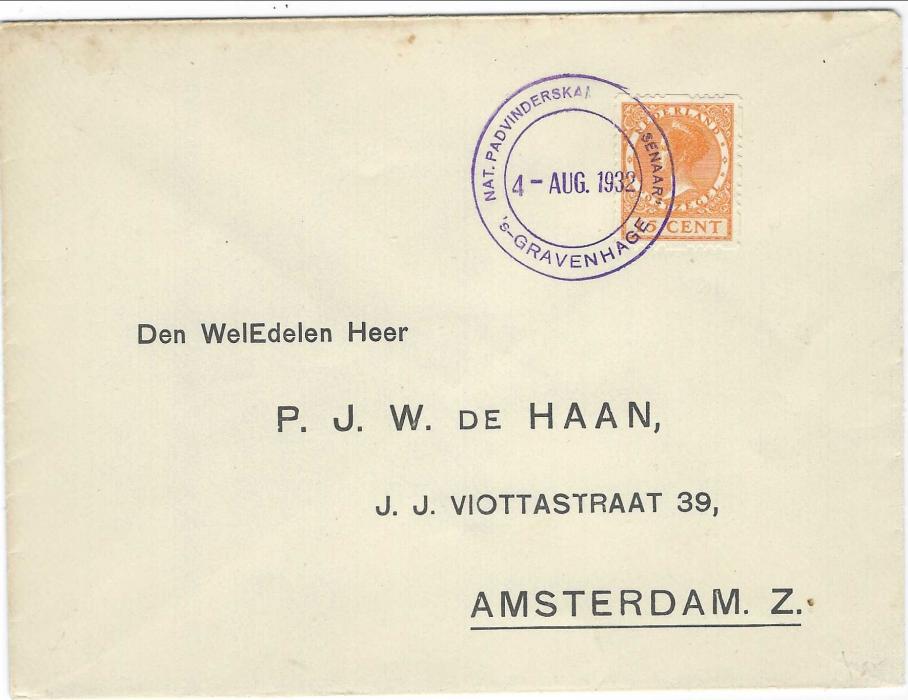 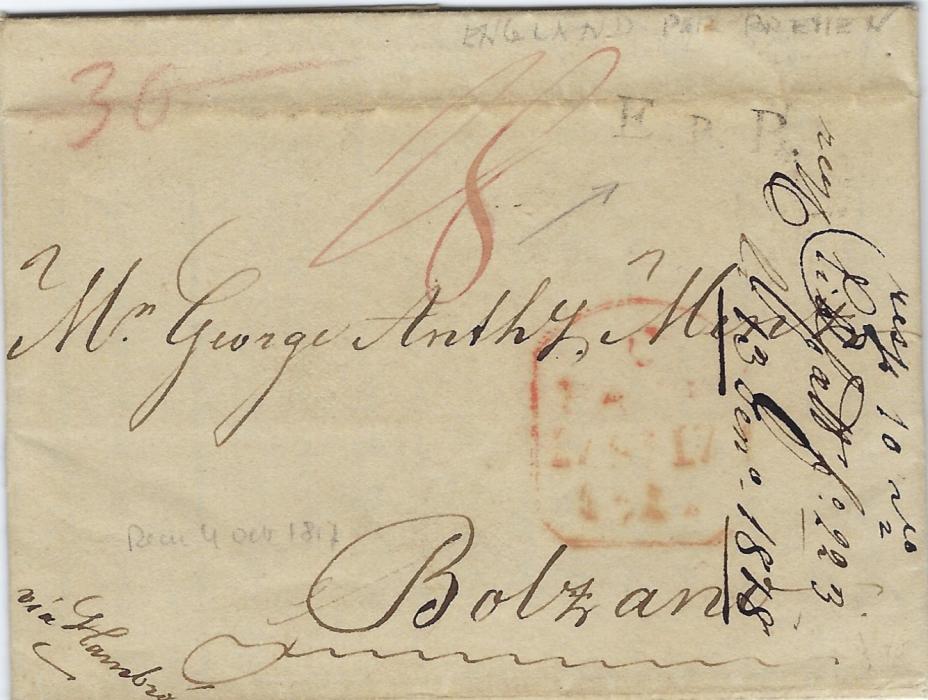 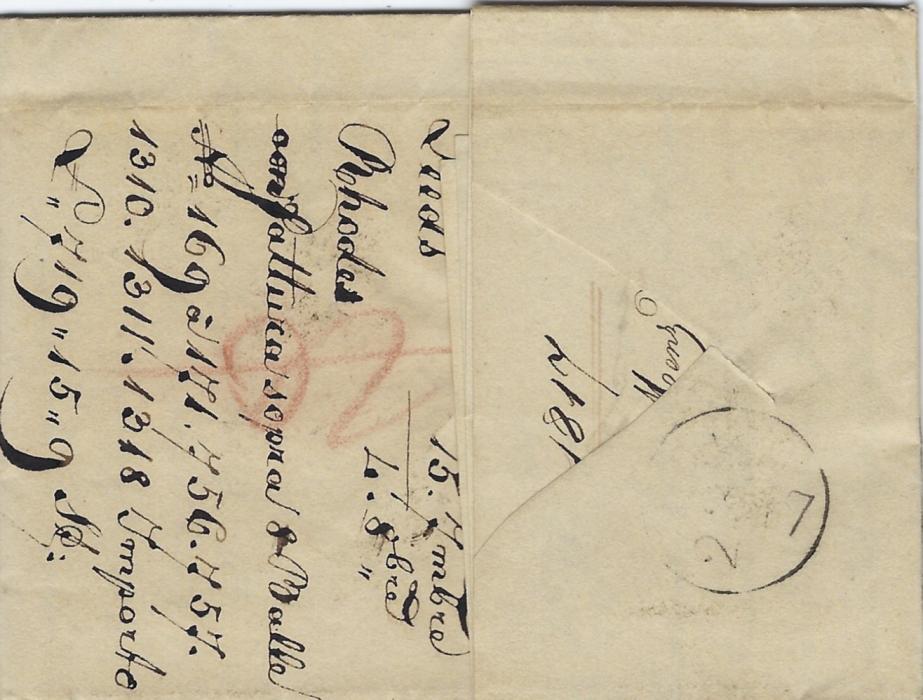 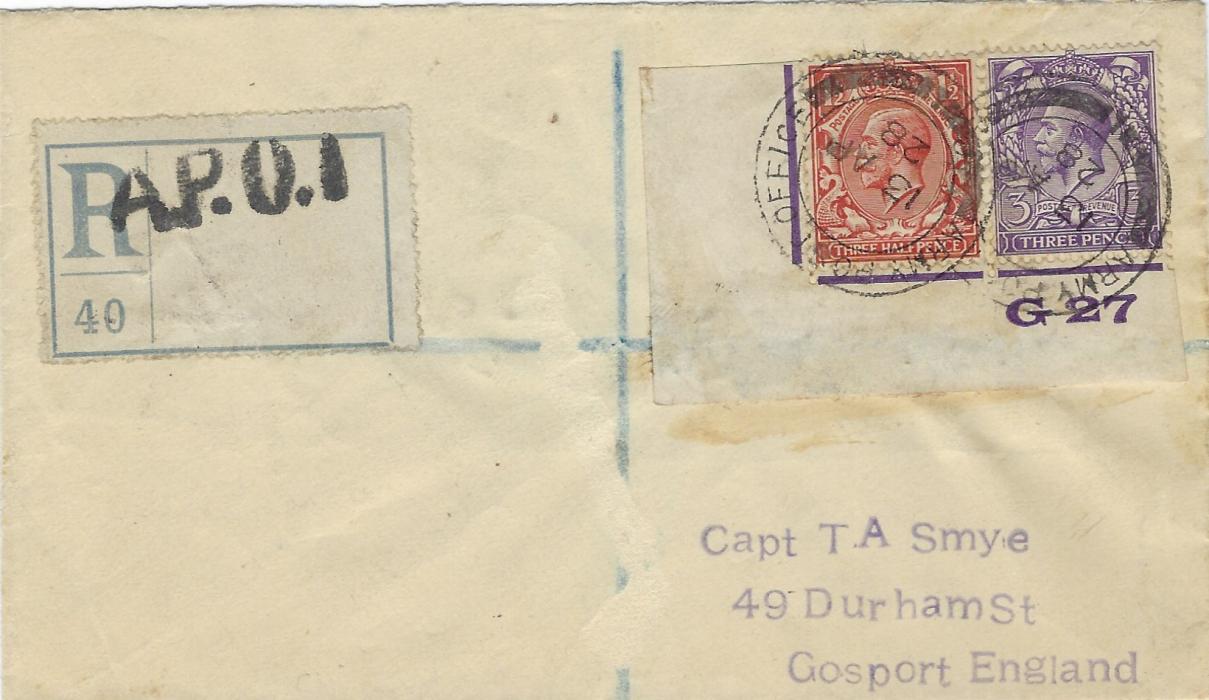 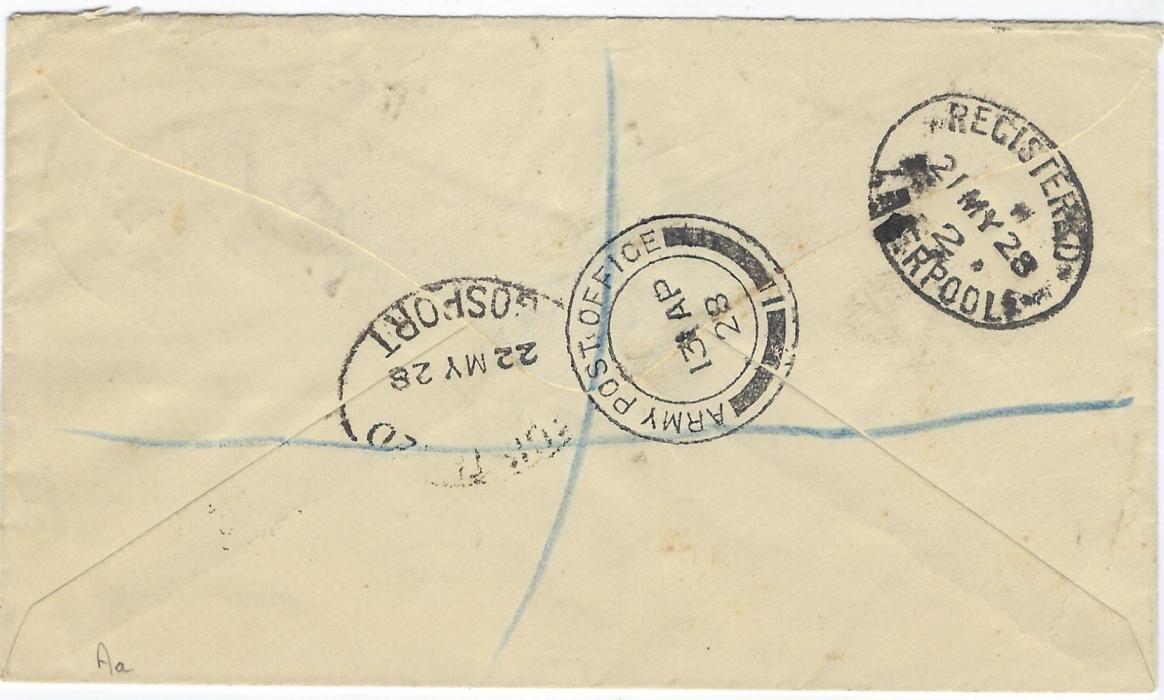 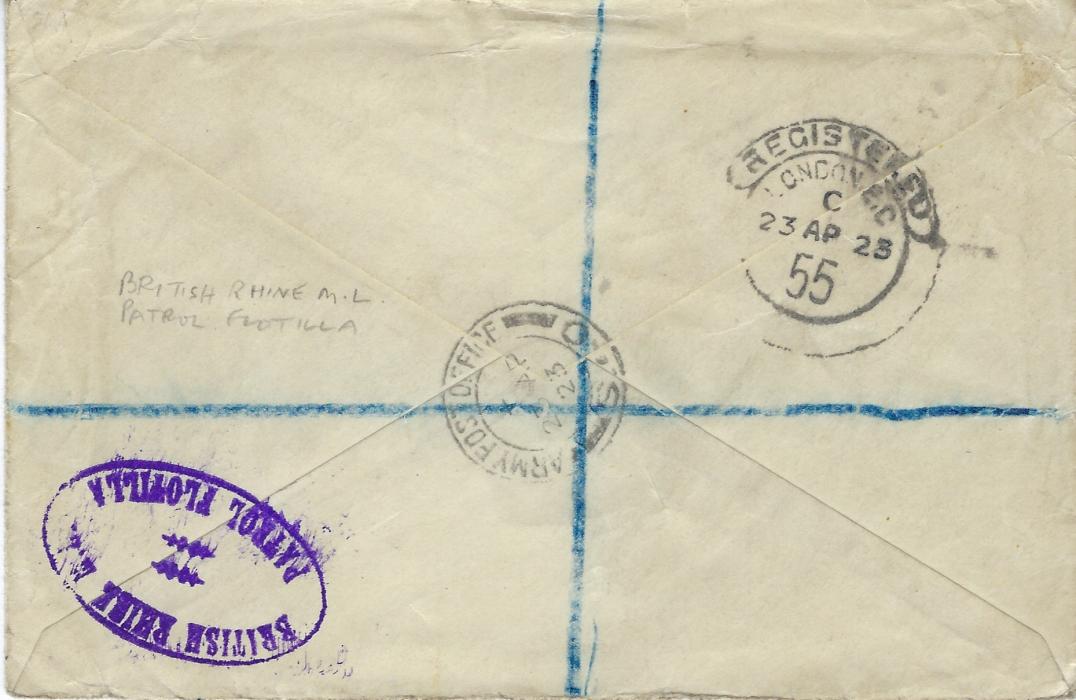 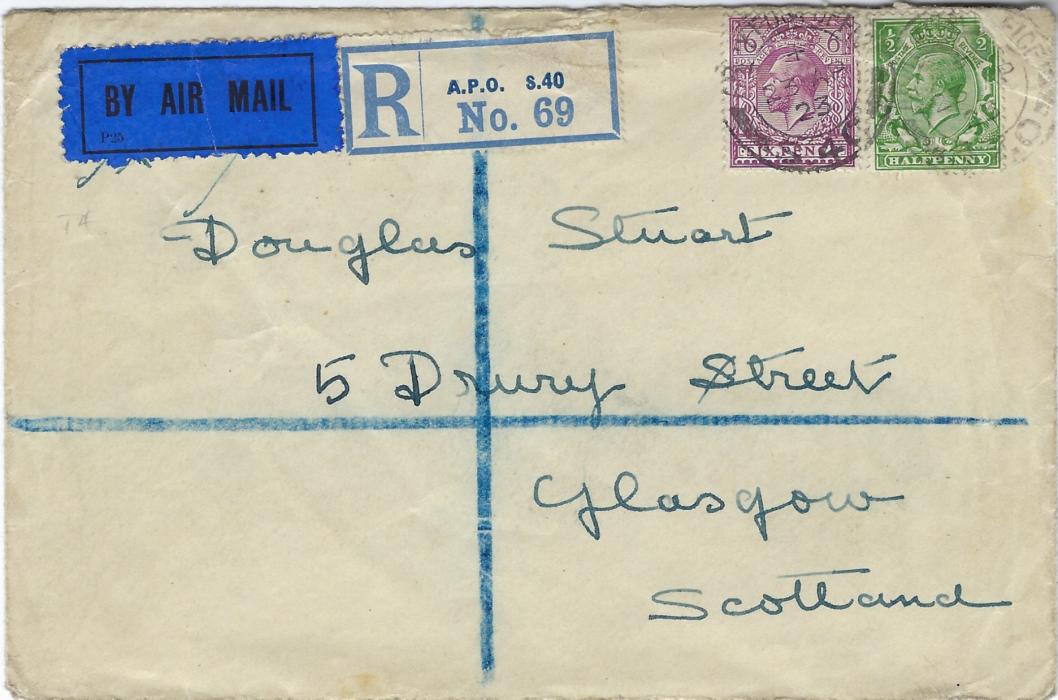 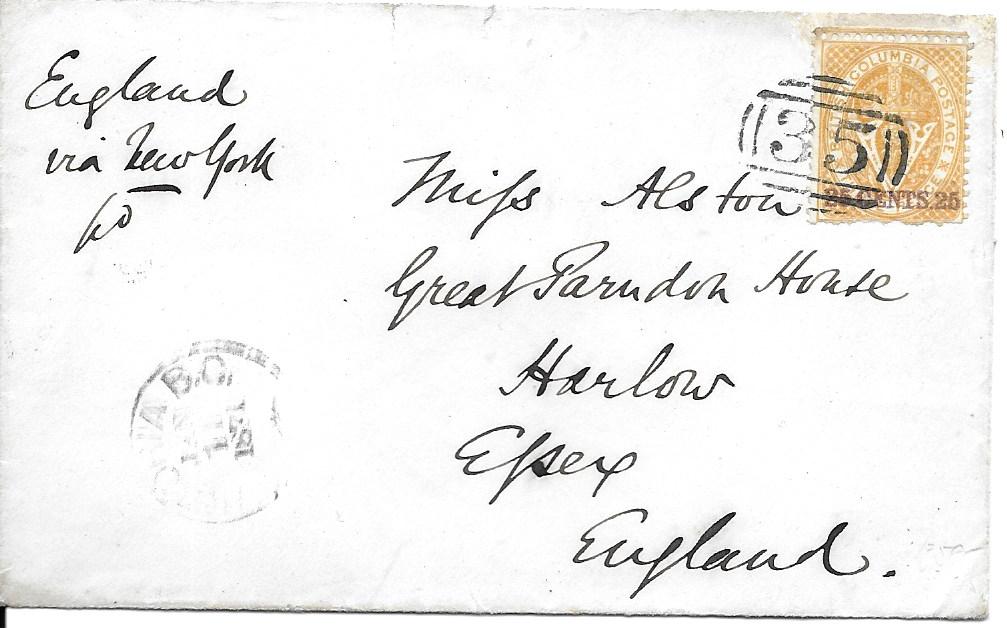 (British Colombia) 1871 (Jan 11) cover to England bearing single franking perf 14 25c. yellow tied by fine ‘35’ numeral, faint cds in association bottom left, Harlow arrival backstamp. The stamp has been roughly removed from sheet at base, whereas at top shows all of the above stamp. 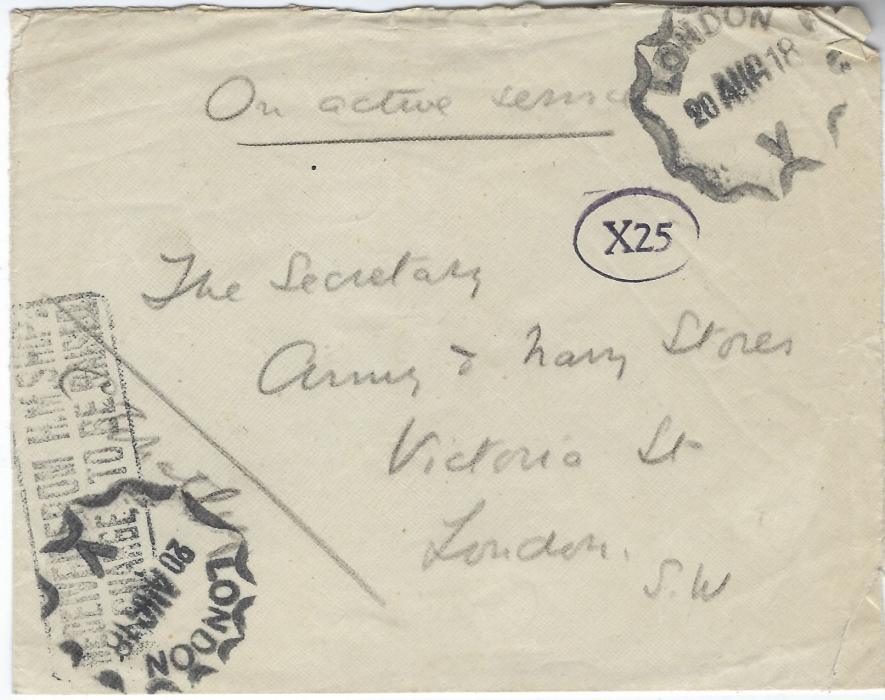 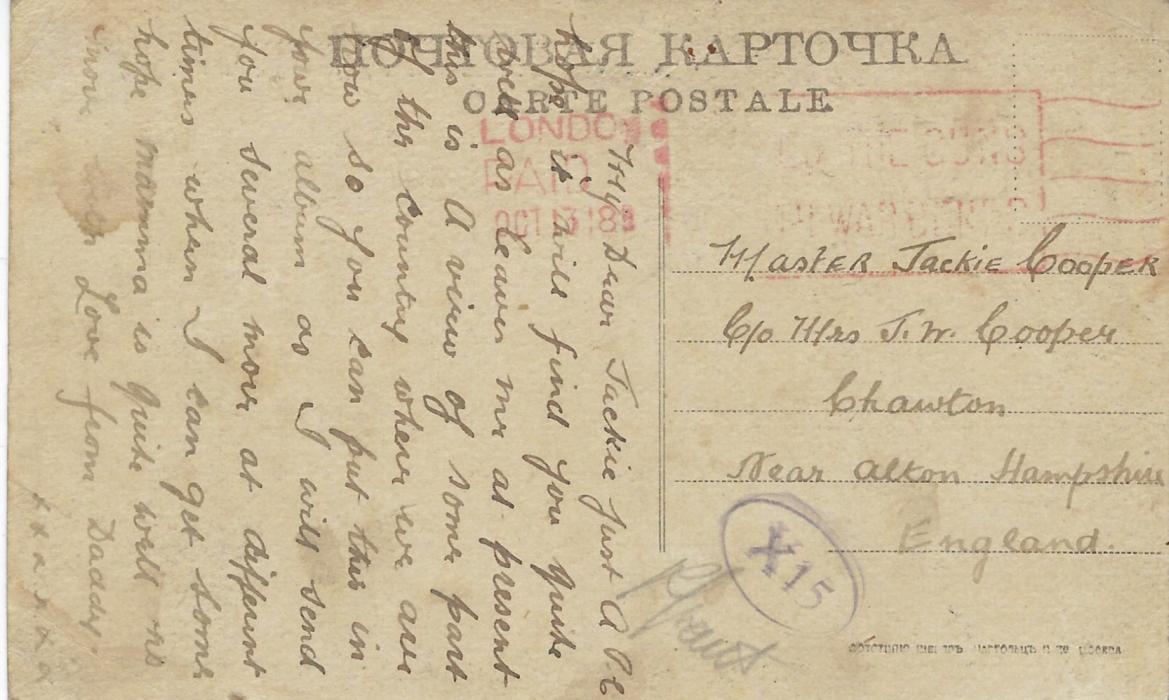 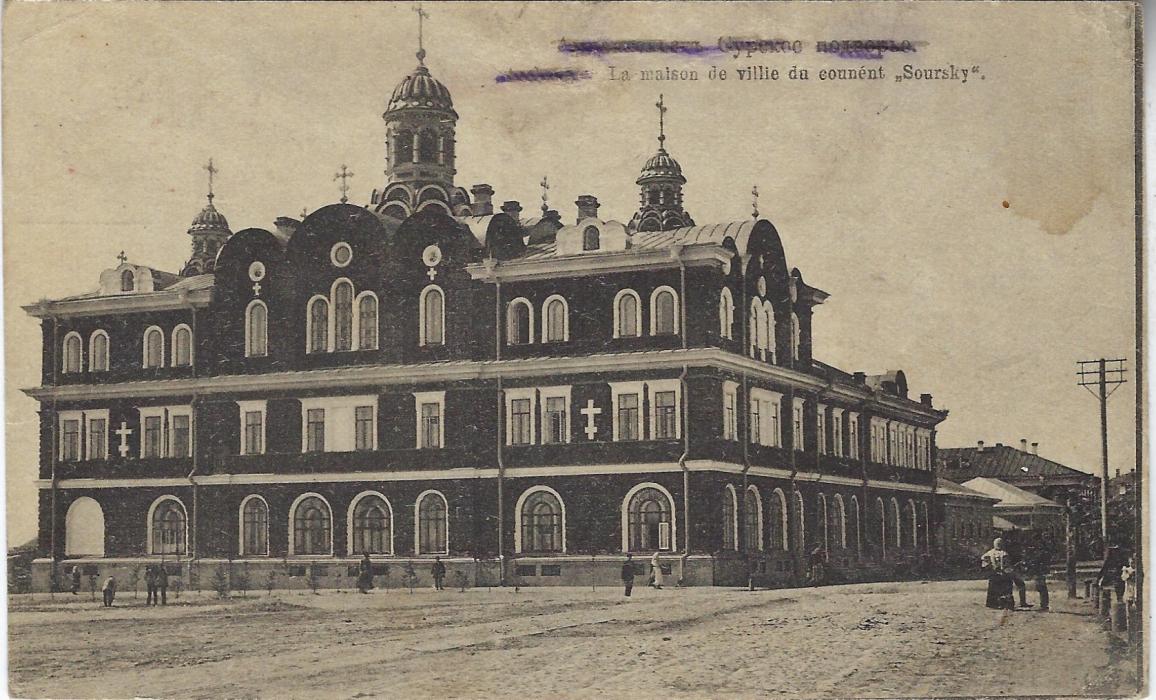 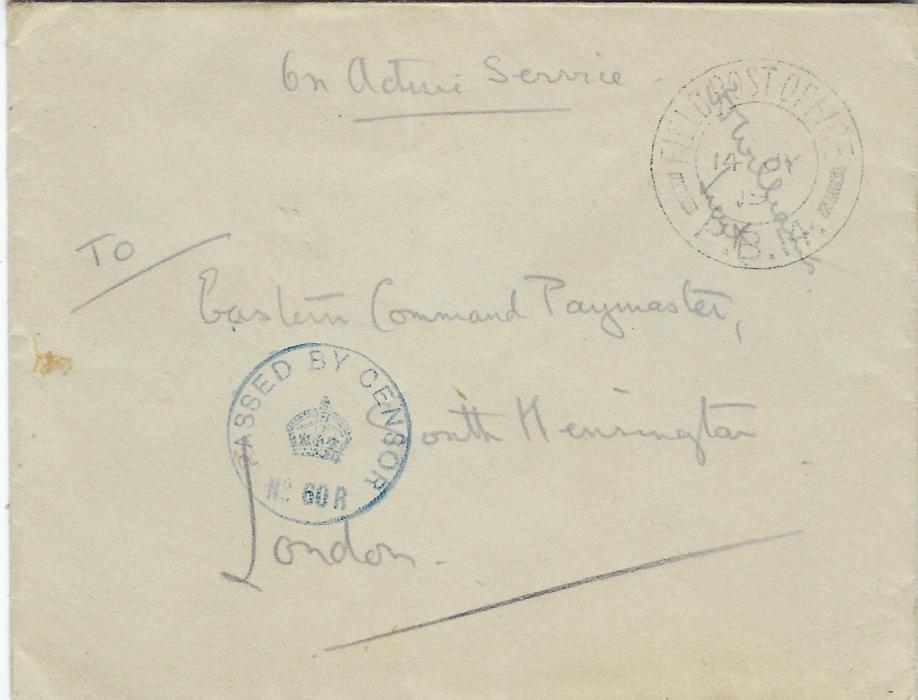 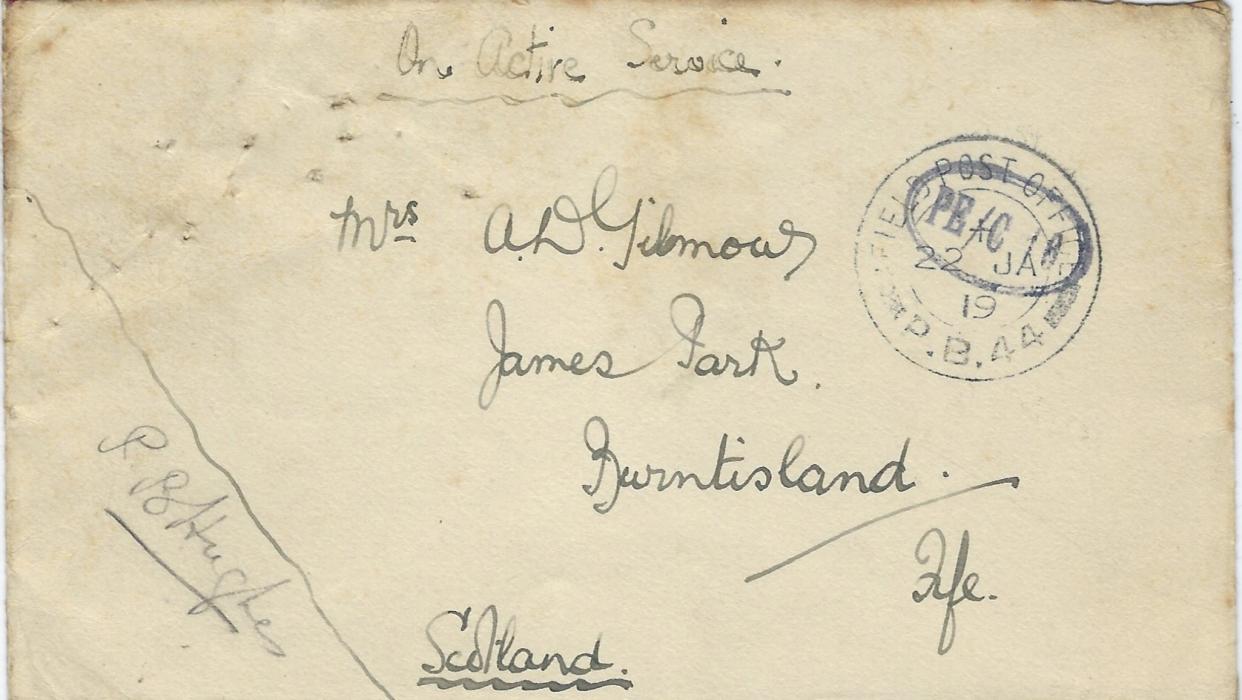